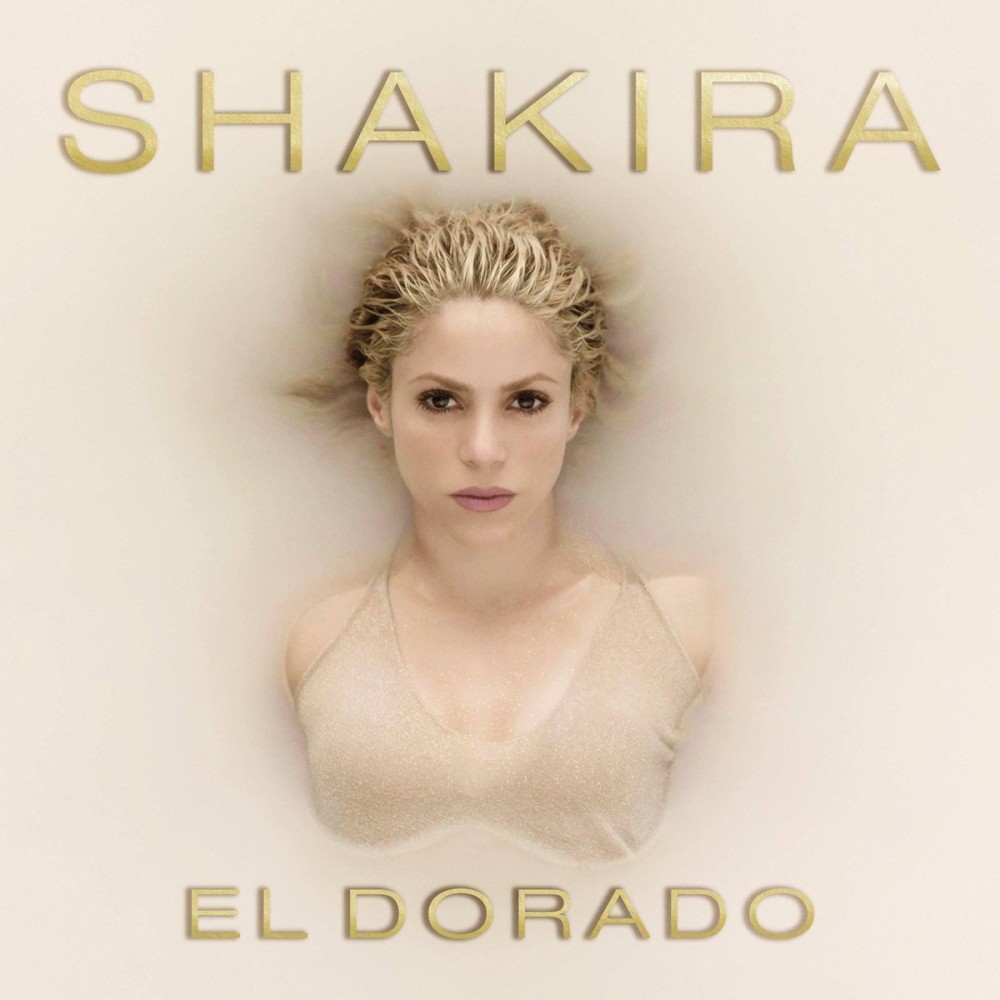 Last night's win provided Shakira with her 13th GRAMMY overall, including ten Latin GRAMMYs. The extraordinary longevity of the Colombian’s career is also illustrated by the fact that she last won the Best Latin Pop Album GRAMMY 17 years ago, when her MTV Unplugged album was honored at the 2001 ceremony.