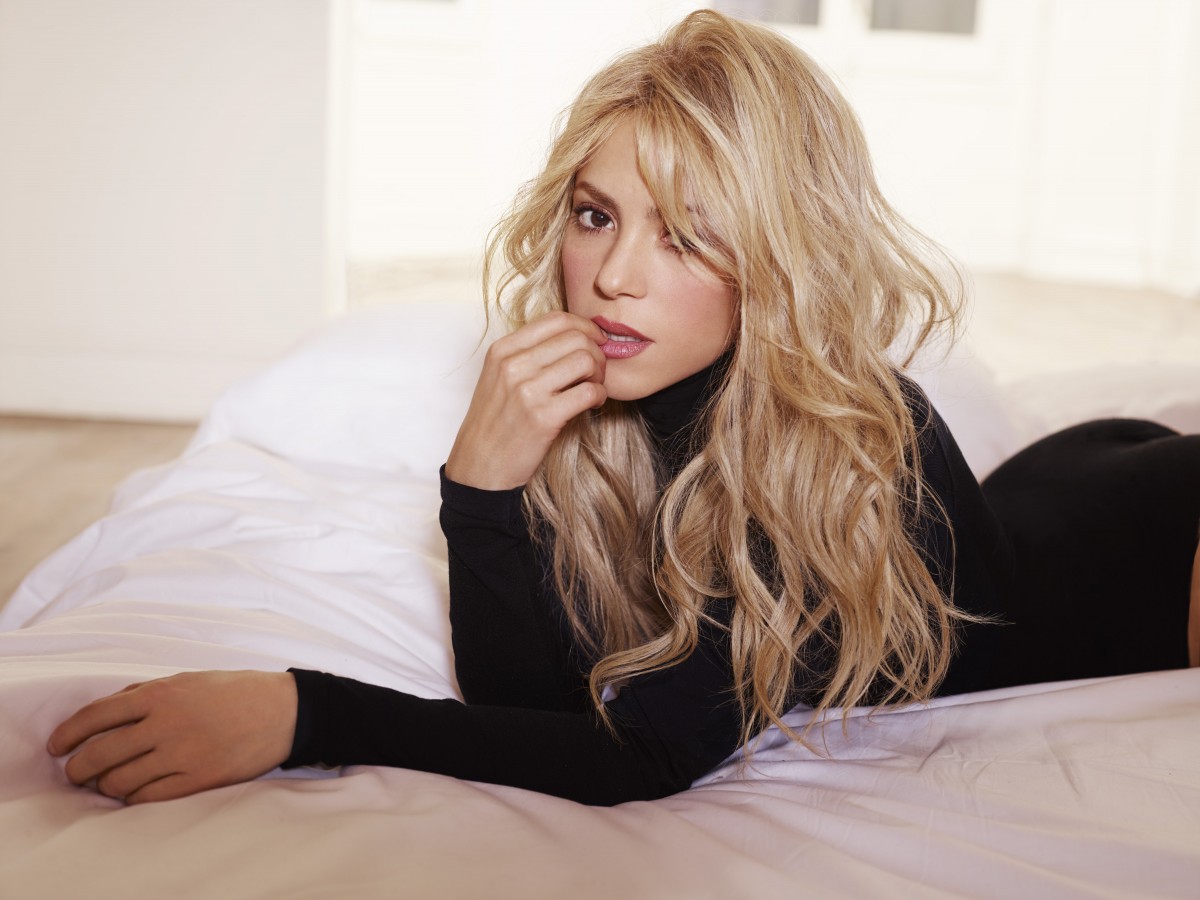 "I'm thrilled to be performing my song ‘La la la (Brazil 2014)’ at the 2014 FIFA World Cup™ Closing Ceremony," said Shakira. "I have an intricate relationship with football for obvious reasons, and I truly understand what the FIFA World Cup™ means to so many people, myself included - it has this innate ability to awaken a passion in us and bring together people of all races, ages and socioeconomic backgrounds. For me the World Cup carries such a tremendous personal connection as well. This will be my third consecutive FIFA World Cup™ performance, and the 2010 FIFA World Cup™ changed my life forever -- it's where I began the love story of my life, and now have my son Milan as a result. For all of those reasons I just feel so grateful for the opportunity to come back to perform at the Closing Ceremony of this year’s FIFA World Cup™ in Brazil, it feels right. The fans have shown the most incredible support for this song and I can't wait to perform it for them."

Carlinhos Brown added, “The FIFA World Cup™ has touched all of us, and there will be a moment we will miss this all. When the final match finishes, we again will thank everyone, since we still have many things to celebrate. The FIFA World Cup™ in Brazil was a success.”