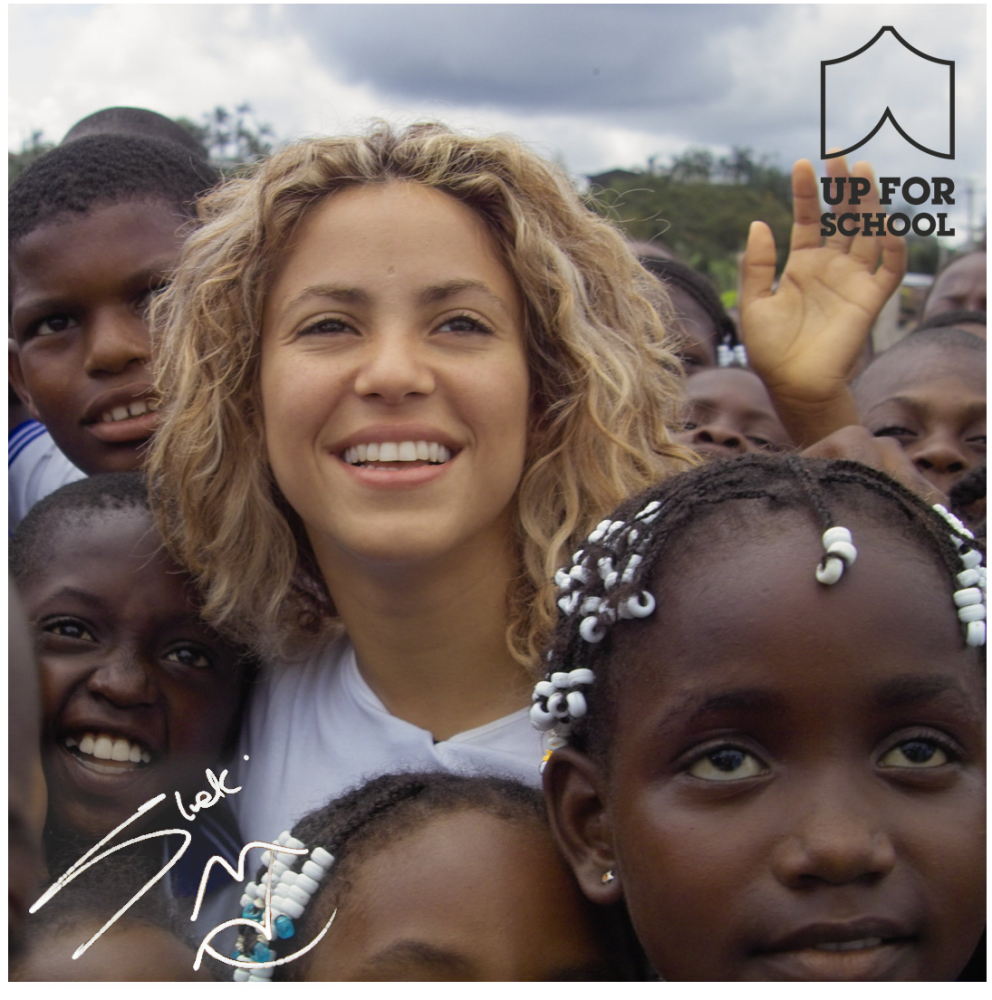 With this hashtag, I'm standing #UpForSchool directed at the leaders and policy makers of the world for the 59 million children around the world who will never see a single day of school because of child labor, early marriage, conflict and discrimination. Join us! It´s easy.

Just write #UpForSchool and then your name and town like I have in this post in the comments below.

There's never been a more important time - we have less than two months to make our voices heard! Add a message to world leaders to say why you think everyone should to be able to go to school - they'll want to know why you're #UpForSchool!

Here's the petition you'll be signing with me:

"We, the world's youth, teachers, parents and global citizens appeal to our governments to keep their promise, made at the United Nations in 2000, to ensure all out-of-school children gain their right to education before the end of 2015. We are standing up to bring an end to the barriers preventing girls and boys from going to school, including forced work and early marriage, conflict and attacks on schools, exploitation and discrimination. All children deserve the opportunity to learn and achieve their potential. We are #UpForSchool."